50 things I’m thankful for this year

With closing the year of 2016, people stop and think what went well and what went wrong throughout the year. And I did the same. But I’m also trying to see the bad as part of the good. I learnt to change focus from the negative to the positive side of the situation.

There is so much to be thankful for. It’s all in the mindset. Am I thankful for writing this on a bus on which I’ll spend 7 hours with a crazy driver on the winding and hilly roads? Well, I’m thankful for traveling with my boyfriend through South America with my sister joining us for a few weeks. That’s what I’m focusing on. 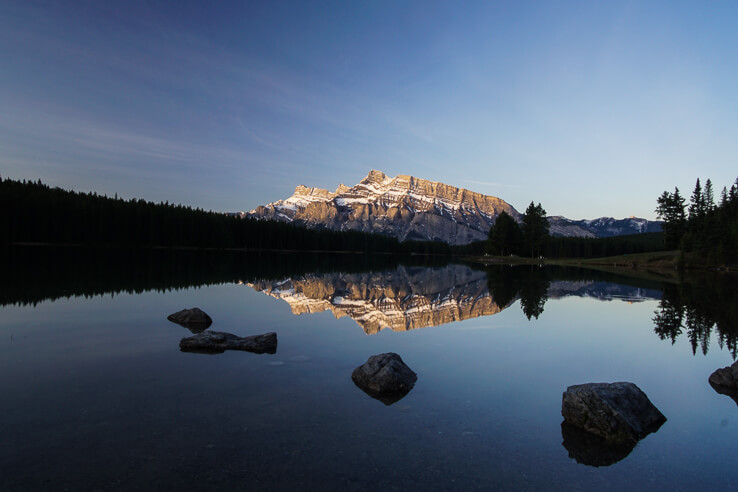 This post is all about the things I’m thankful for that happened in 2016. My goal is not only to keep a diary on the blog but to inspire you, our readers, to look at all the situations that happened to you from a different point of view. I’m sure you will find most of them good in some way.

There would be much more things to be thankful for if I kept notes throughout the year. These are just 50 things I’m thankful for which made the most impact on my life.

Do you share my thoughts? What are YOU thankful for? Let me know in the comments below. 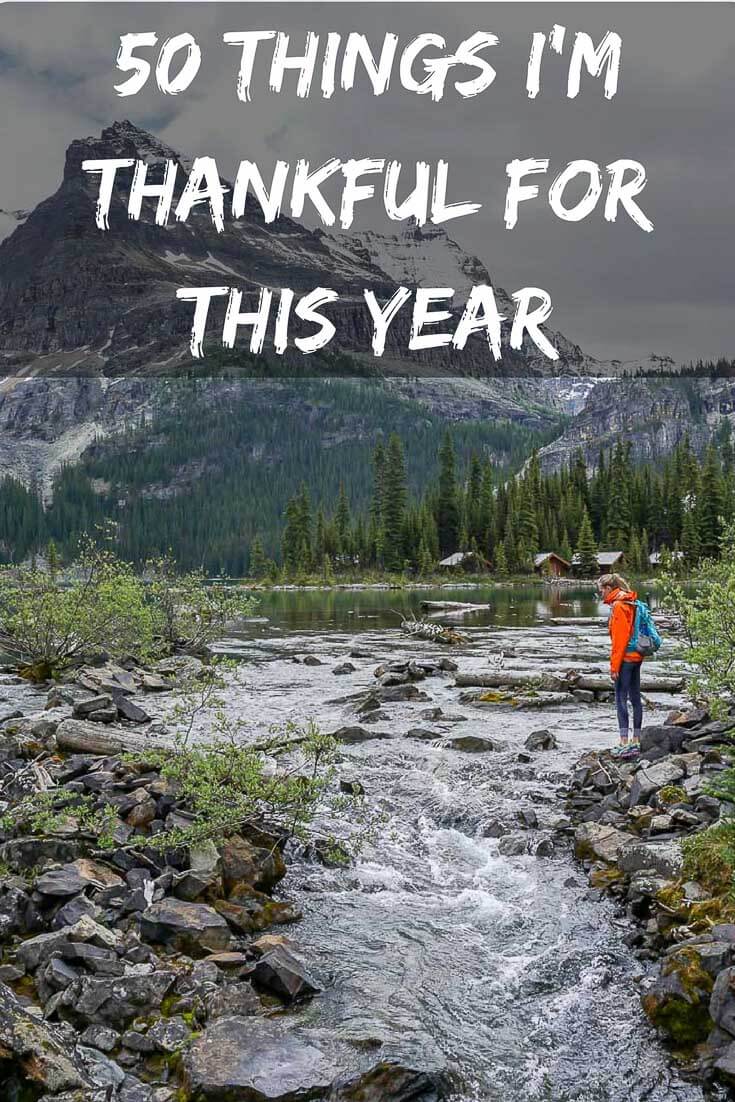